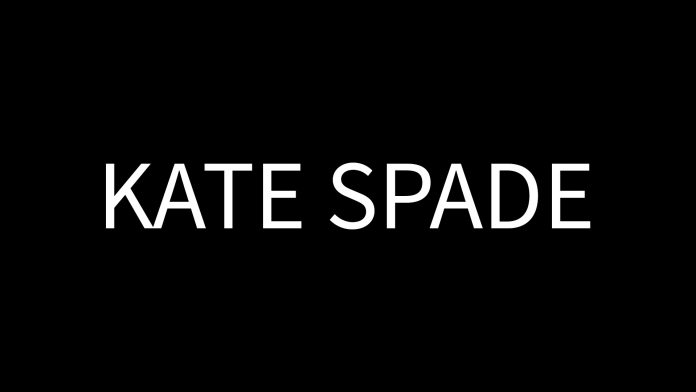 I just read that designer Kate Spade was found dead in her New York City apartment this morning. According to TMZ, a housekeeper found Kate Spade’s body in her Park Avenue apartment at 10:20AM ET this morning. I did not know Kate Spade so I am not entitled to any emotional response to this news about her death. But I have been left quite saddened nonetheless. I probably would not have been familiar with the name Kate Spade, but for this blog. I have always found her designs charming, and of course, we always assume that people who hold such lofty status in society don’t ever face difficulties in life. Kate Spade was a successful designer, and our tendency is to imagine that if someone has achieved financial and professional success then they do not have a care in the world. We don’t expect that they are going to commit suicide because, as far as we’re concerned they would never have reason to ever want to end their lives.

This from TMZ: Iconic fashion designer Kate Spade was found dead of an apparent suicide Tuesday morning in her NYC apartment … TMZ has learned.

Law enforcement sources confirm a housekeeper found Kate’s body at 10:20 AM ET in her Park Avenue home. We’re told she hanged herself using a scarf tied to her bedroom door knob. She was pronounced dead on the scene. We’re also told she left a note. Source Link

Kate was 55 years old and mother to a 13 year old daughter.

Of course people are going to be asking, “Why did Kate Spade commit suicide?” Is it an appropriate question to ask? Why does anybody commit suicide? Some people think that suicide is a way of exercising their right to choose to live or die when life has become intolerable. Why Kate Spade committed suicide is really none of our business. We should resist any impulse to turn someone’s suicide into something to gossip about. A suicide is a sad tragedy. Many people struggle every day with their will to keep on going. Some will make it into tomorrow to continue the struggle. Some share today’s date with Kate Spade as the day they ended their life.

Kate Spade’s suicide shows us that, no matter who you are–no matter how wealthy, things can be wrong enough in your life to drive you to the point of ending your life. For those of us who are not happy because we don’t have all the things that we think make people happy, there have been enough rich and famous people who have died by suicide to suggest that material things don’t make people happy. So if you’re not happy, maybe the starting point on the road to happiness is to recognize that your unhappiness doesn’t really have anything to do with the fact that you don’t live in a Park Avenue apartment and have millions of dollars in the bank. Because you can live in a posh apartment and have millions in the bank and still be unhappy enough with something in your life to be driven to commit suicide.

I can’t imagine being thirteen years old and having a parent commit suicide. So sad.

When your favorite fashion blogger disappears into thin air