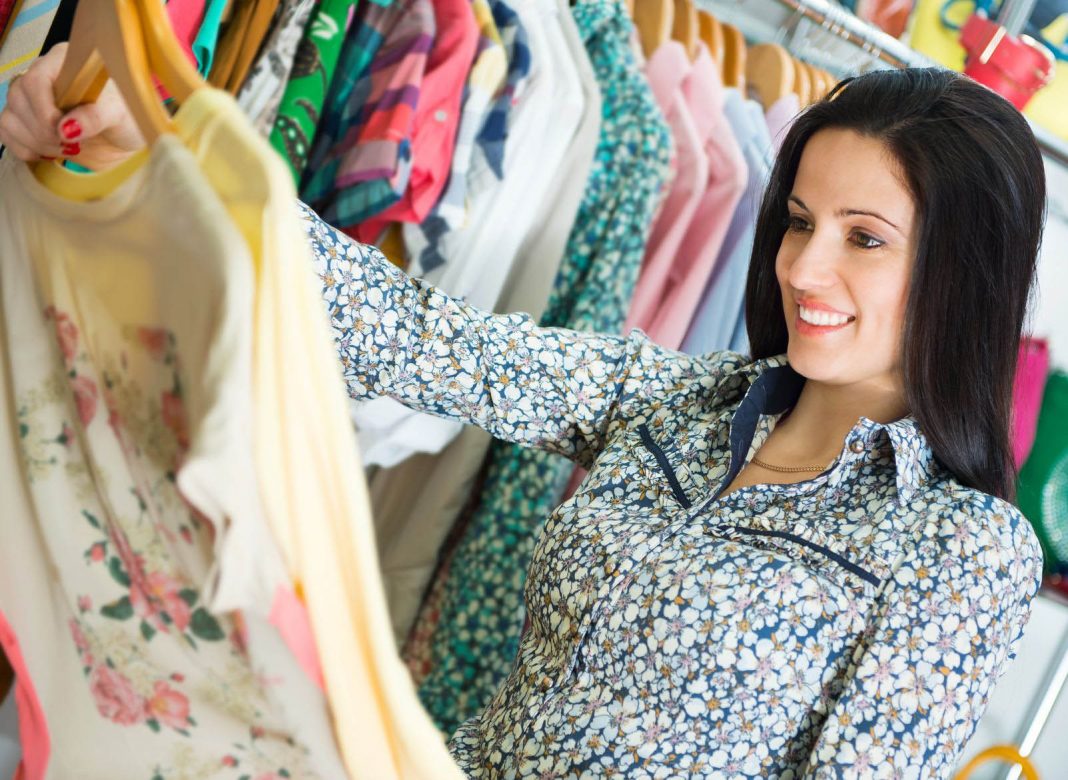 I live in a 2 bedroom 2.5 bath townhouse apartment. The closet in the master bedroom is pretty big for a closet in a 2 bedroom apartment. It’s no dream closet. But it’s what I’ve got for now. So I’m trying to transform it to make it look a little nicer. This August will make my third year living in this apartment and I still have tons of unpacked boxes which I’ve been storing in my closet. In entry #1 I documented how I transformed the corner where I stored my shoes to make it look a little bit more organized.

Since then I’ve been working on trying to turn an empty box that was taking up a lot of space into a makeshift shelving unit to store smaller boxes.

Naturally I would prefer to have fancy shelves. But right now what little money I can get my hands on I have to invest back into my dream to one day be able to afford to build the closet of my dreams. In the meantime, I used white wrapping paper and white duck tape to cover the large cardboard box after cutting off the flaps. I covered one of the long flaps to create a horizontal separator shelf. I cut one of the short flaps and covered that to create another vertical separator for the top. And I had my makeshift shelving unit.

I’ve had a large unsightly box that I’ve wanted to get rid of for some time. The box was filled with paper and probably weighed in at over 200 pounds. I figured I could store the contents of that box into some smaller boxes and store the smaller boxes inside the makeshift unit. So I wrapped some small boxes in the same white wrapping paper and white duck tape. And once done I took the unit upstairs and set about transferring the contents of the big brown unsightly box into the smaller boxes. 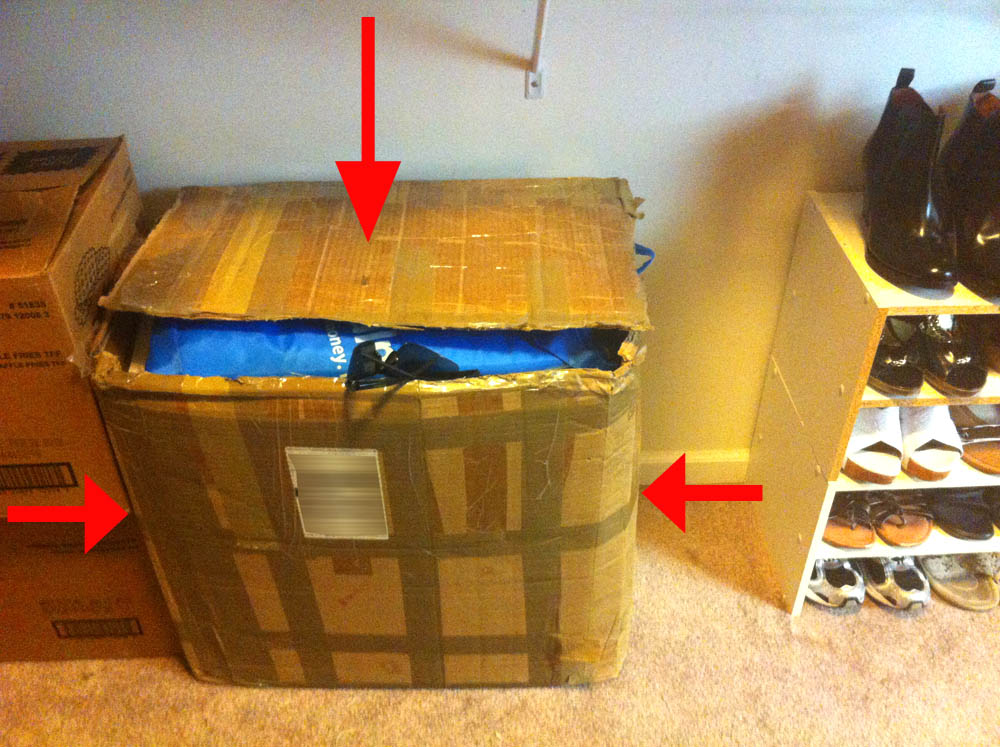 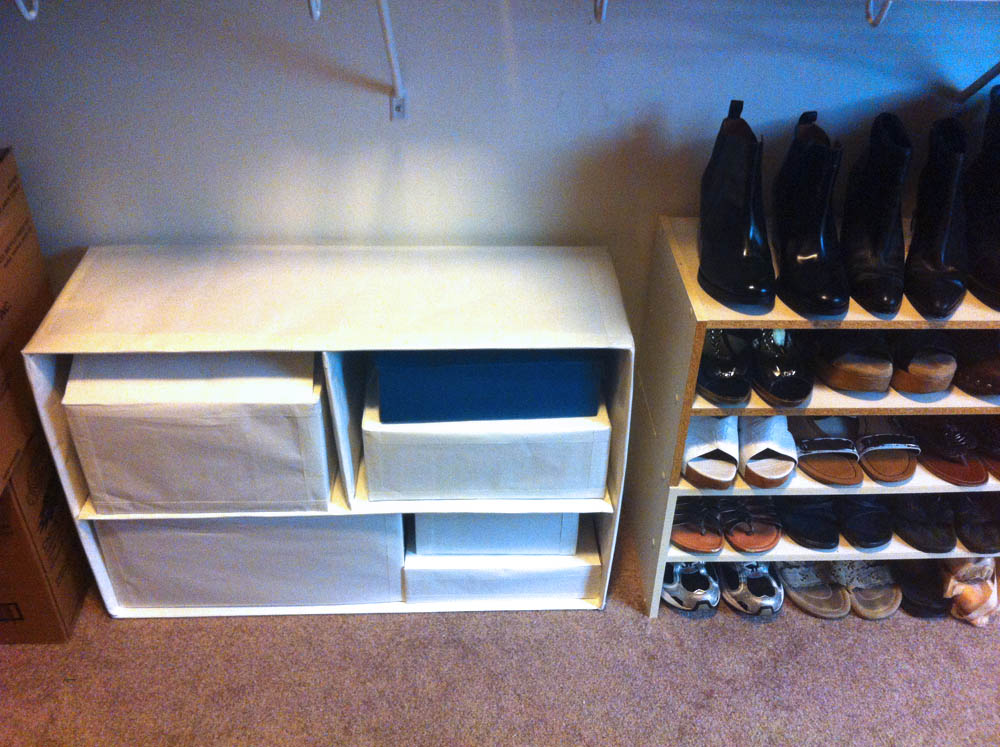 It’s a little rough around the edges but it still looks significantly improved from the big brown box. Finally I get rid of the big brown box that I’ve wanted to get rid of for nearly 3 years. Now I am one step closer to getting my closet looking more organized. For me one step closer is still far away from the goal. I still have tons of brown boxes in the closet that I have no idea right this moment how I’ll handle transforming. And after I get those organized I have to organize the clothes and the built-in shelves. But two steps ahead is better than zero.