She charged me a total of $110 which included material and shipping them to me from Sri Lanka. I’d say the process took about 3 weeks from hiring her to receiving the pants. I’ve since hired her to make me a blouse that I designed. It’s really based on a blouse I saw and liked that I wanted to change up by adding a few elements that the blouse did not possess. Can’t wait to see how that turns out. 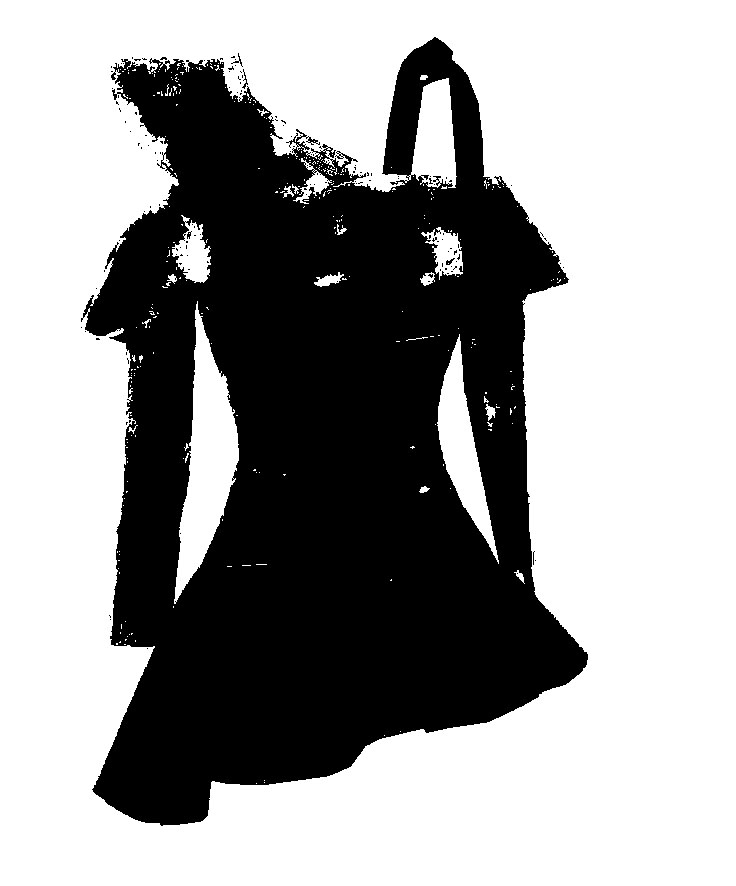 Did I mention that I am planning to release a music album this year? Of course I did. But you rolled your eyes and showed me the hand. And I get it. You couldn’t care less about me and my stupid blog and my stupid music album. Who the hell am I after all? But I’ll still mention for the benefit of anyone new who might come along.

I am planning to release a music album this year. And I released a single from the album back in July 2017. You can hear it on Spotify or ITunes or your favorite streaming service. It’s titled “Baby Thanks A Million”.

AD INTERRUPTION
Pardon the interruption. I know you’re trying to read this article! Don’t forget to check out my single “Baby Thanks A Million” and follow me on Spotify. I need to get that Spotify count up! Who’ll be kind enough to make it go up by 1?

Just heard someone make a statement on the TV. NBA is on in the living room. It made me feel a little sad because, you know, when you are someone that people don’t like and you know the contempt is not justified, it can be hard. But I won’t continue to cry over not being liked. That is my promise to myself going forward in my life. I’m sure I’ll have some moments, but I am going to make it a goal for the rest of my life never again to beg people to love me or to curl up in a ball weeping and wailing over being misunderstood and disliked. I can tell you some stories about the heartache and pain that results from spending a lifetime begging people to love and understand you who never can and never will.

If you feel me you feel me. If you don’t you don’t. I’m still going to write my blog and I’m still going to make my music because it’s all I’ve got. And even though both of these things have run me up in debt to where I’m in a panic about my situation, I can’t quit on myself now. What have I got if I don’t have my blogs and my music? I’ve got nothing. And it’s a sad state of affairs when even you abandon your self and give up on yourself. Yes, it’s hard as ever-loving-heck to keep going when you are the only person who wants to see your face and hear your voice every day. But you know what? I’ve allowed people’s hate, dislike, disinterest, rejection to make me hate myself for all my youth and my young adulthood and my womanhood up to this point. I am on a mission to undo it. I might not succeed, because it can be hard to win a war when you are one fighting many. I might kill myself in the exertion of effort trying to fight. But I’m going to fight.

So there, that’s off my chest.

Anyway, I’ve decided to change the way I write my blog posts. I’ve been trying so hard for so many years to do what everybody says you have to do in order for Google to show you some love. All Google has done is reduced my daily earnings from $1 to $0.25 cents (if I’m lucky), and reduced my traffic to next to nothing. So I’m giving up on trying to win over Google. And I’m giving up on trying to win over people who have no interest in anything I have to say whether I am writing it, singing it or speaking it. But that doesn’t mean I’m going to stop writing, speaking or singing. As long as I have the means to keep blogging and to keep pursuing my music, I will.

Peace to all of you. I wish for you the love and acceptance, understanding and kindness that you deserve. Don’t let people cause you to think ugly thoughts and feel ugly things. In the end, you will the only one to suffer.