Home Men Can the way you dress cost you your life? 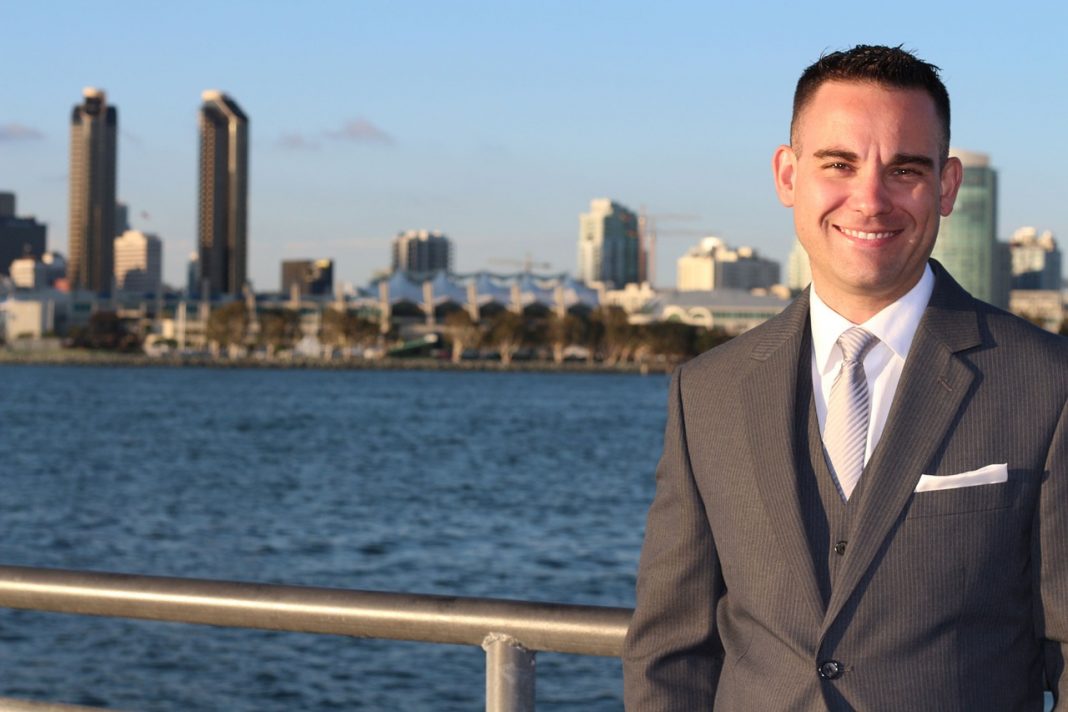 No matter who you are, people will draw conclusions about you based on the way you dress. For most people the worse that happens is that they might get ridiculed, scorned and belittled. They might get overlooked for a job. They might get ostracized from a crowd. But for some people, how they are dressed can be the catalyst that triggers an incident that results in a loss of freedom and sometimes a loss of life. It is not that they are directly killed on account of their attire. But the conclusion that is drawn about them based on their attire results in them being profiled and detained. And what happens after that results in the loss of their freedom and sometimes the loss of their life.

There are certain types of clothing and ways of dressing that are associated with a criminal lifestyle in some people’s minds. Whether or not this is the cause of the dress style itself, or a case where the criminal actions of enough similarly dressed people caused the stereotype to be born, is for a different discussion.

The way you dress should never cause you to be targeted for questioning by authorities. But sometimes it does.

It is perfectly understandable that you would be angry if you’re just going about your business and you get stopped for questioning by police. You know you have not been breaking any laws. You haven’t even been doing anything remotely suspicious. But someone was looking out their window and saw you, and because you were dressed in a way that they perceived to be threatening, they called the police to report a suscpicious looking person in their neighborhood. Or maybe no one called the police. Maybe the police were driving by and happened to see you walking. And they made the decision to accost you even though they did not see you doing anything warranting being stopped and questioned.

Being aware of your rights, you might feel justified in objecting to being stopped and questioned as if you’re a common criminal. You know you did nothing to warrant the police stopping and questioning you. So you voice your objection to their harassment, and you do it angrily because, well, you’re as angry as you have every right to be.

But this will be your first and arguably your biggest mistake. You do not want to react with anger and objection. Because now you give the police the justification that they need. You validate the stereotype that lead to them accosting you to begin with. They assumed you must not be a law-abiding citizen based on the way you were dressed. And now they have the proof that you don’t respect authority based on the way that you are acting.

When you are stopped and questioned by police, regardless if they have any valid reason or not:

Of course staying calm in such a situation can be impossible for some people. It’s not just about being angry. You might be the type of person who, guilty or innocent, you become extremely nervous when you’re confronted or suspected or accused. Your heart rate accelerates and you become a basket-case of terror. For you staying calm will not be possible without a pill or an injection. And the police perceive your nervous reaction as evidence that you’ve got something to hide. So they become even more aggressive which makes you even more nervous. And something that should never have started in the first place ends with you in handcuffs. Or worse, ends with you in a body bag.

An ounce of prevention is worth safe-guarding your life

How a person dresses should never be a reason they are suspected of being a criminal. But attitudes that are deeply embedded in the social psyche are nearly impossible to eradicate. We live in a society that allows laws to exist that grant authorities permission to stop and frisk citizens on the basis of a suspicion of criminality. But that suspicion is allowed to have no basis other than thinking to yourself that someone looks suspicious based on the way they are dressed, the way they walk or whatever.

Some people will be at risk no matter what they do; but there’s some validity to the suggestion that they can minimize the likelihood of being profiled and targeted by avoiding styles of dress known to give an impression of lawlessness and thuggery.

Should you have to conform your dress style to fit within one particular group’s idea of acceptable fashion? No, you should not have to do that. And when all is said and done most people are able to freely go about their lives wearing whatever they choose. Provided they aren’t blatantly violating any laws no one bothers them, even if people might be disgusted by their attire. So you should by all accounts be able to go through your life without ever facing a threat to your life that is triggered initially by a judgement of you based on what you are wearing.

But knowing that the way you dress could be giving an impression that makes you more likely to be criminalized on sight, why wouldn’t you consider a more empowering style of dress?

Why wear a style of clothing that will increase your risk of being profiled?

The idea of being forced to change the way you dress in order to minimize the possibility of being negatively stereotyped is highly objectionable. But even so, at the risk of your life, would you stubbornly refuse to modify your dress style on the basis that it violates your right to express yourself in the fashion of your choosing?

Granted, it’s not every day that some innocent person gets stopped and questioned by police entirely because of assumptions made due to his manner of dress. At the end of the day, if a stop results in someone’s death, it is because of what took place during the stop. The fact is, not everyone who is profiled ends up in handcuffs or a body bag. So there’s more to it than just the way someone is dressed.

But if there is a way of dressing that decreases the likelihood of you being profiled and targeted, and if you do not want to be profiled and targeted, why wouldn’t you conform your style of dress to the safer way? You should not have to, that is true. But you’re not going to change the way the world works. Before people will do away with the stereotypes that allow for profiling people on account of how they look and what they wear, they will line up for the pleasure of stoning you to death to get rid of the perceived threat to society’s values.

So if you don’t want to be treated like a plague on society because of what you wear, conform to society’s acceptable standards of dressing. Because the world is still many centuries away from being a place where we don’t judge people by their external aspect. Like it or not, clothes have power. Your style of dress conveys information about you. How you dress can determine how people respond to you and how they treat you. So dress to empower yourself.