We’ve been under a rock apparently. Coachella 2016 started since April 15th and round 2 ends tomorrow April 24th. (You can watch live via Coachella.com). We’re just in time to get in a coachella fashion post before the event ends tomorrow.

We browsed through some pics on Vogue.com a moment ago to see what the celebs wore to Coachella this year. Among our favorite looks was Kendall Jenner’s denim shorts and black sleeveless cropped top look which we’ve tried to copy below.

Our copy is not a duplicate of the peices Kendall wore. It’s just a copy of of the look. So our pieces are not the items worn by Kendall.

The shorts are Alexander Wang destroyed denim shorts which come with a $300 price tag via farfetch.com. The top is a Dion Lee ‘Vertigo’ knit crop top which comes with a $390 price tag aso via farfetch.com. The other pieces include a pair of gladiator sandals, a fringe leather bag, hoop earrings, a choker style necklace, a brown leather belt and brown lens oversized sunglasses.

How about this picture from Reese Witherspoon’s Instagram in which she’s wearing a pair of blue and white print shorts from her #DraperJames lifestyle brand with a basic white t-shirt looking all happy and carefree.

Reese does look more beach ready than Coachella festival ready. But Coachella isn’t just about the actual festival event itself it would seem. There are other parties and celebrations and life enjoyment activities that don’t necessarily require attire with a “coachella” vibe. 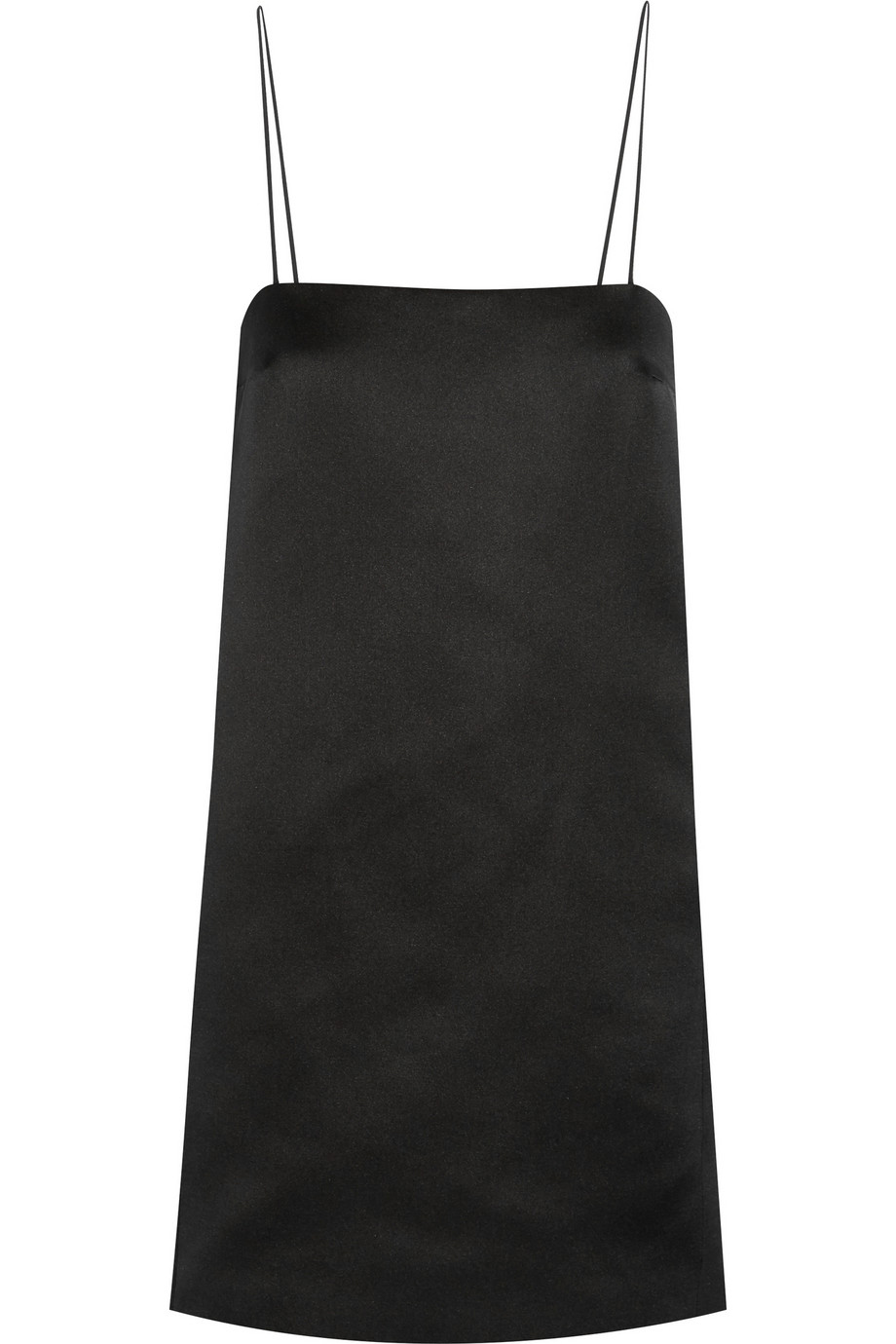 On one of her Coachella outings Kylie Jenner was seen wearing this $1,950 The Row Black Aneme Silk Satin Dress with a basic white t-shirt under it. She finished the look with combat style boots and a Louis Vuitton head scarf. We liked Kylie’s look as well.

Our answer: A music festival that takes place in some valley out in California

The Coachella Valley Music and Arts Festival (commonly referred to as Coachella or the Coachella Festival) is an annual music and arts festival held at the Empire Polo Club in Indio, California, located in the Inland Empire’s Coachella Valley in the Colorado Desert. It was founded by Paul Tollett in 1999 and is organized by Goldenvoice, a subsidiary of AEG Live. The event features many genres of music, including rock, indie, hip hop, and electronic dance music, as well as art installations and sculptures. (source wikipedia)

How old is too old to attend the Coachella festival?

Our answer: We remember one year (2014) reading that Michelle Pfeffier and some other 40-something, 50-something and 60-something year old ladies had attended Coachella. Some of the articles were written to give the impression that perhaps Coachella isn’t for women of that age. We’re sure men of that age attend Coachella without anyone raising an eye brow though. But it does seem as if 30 and under is the Coachella main demographic.

Not another thigh high boots over the knee boots...