When it comes to stilettos, every woman has that one pair that makes her feel like a princess and that assures her of her sexuality as well as her appeal to the opposite sex. That is me, Tamika, and I am an incredible pair of Tamara Mellon Shoes that are the best that the fashion world has to offer. 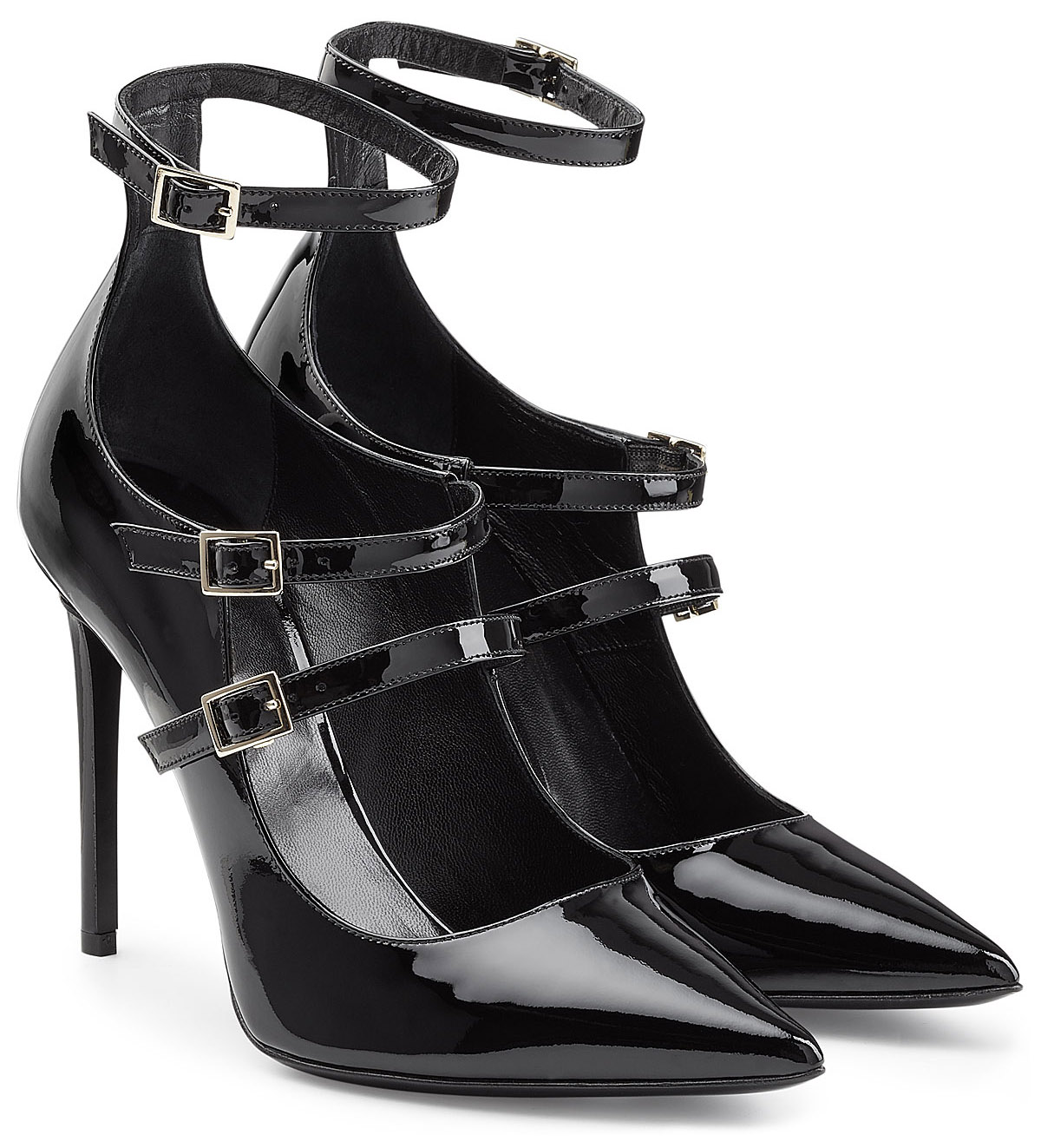 I am incredibly high and make a woman’s leg look very svelte. I also have a hidden secret that is perfect for the wearer however and will help her to be able to walk and that is the fact that my front is flat so that she can step and not have issues as she walks through the location and owns the room.

I was created in Europe and shipped to New York. I sat in a warehouse for over two months after being shipped from Europe and was hoping upon hope that someone would buy me and that I would be the perfect accompaniment to an amazing wardrobe. That was when I was bought by Janice who was a stunning red head who never seemed to get out very much. Although Janice was in her early 40’s she was divorced and since that time she had been getting back out into the dating world a little at a time, but she was not able to know when it was the right time with the right guy and when it was the wrong time.

Janice, after being married for many years was becoming socially awkward when it came to learning how to deal with the opposite sex. What this meant was that Janice did not know how to deal with others who had been a part of the dating market for many years and she was looking to get involved a bit a step at a time. She had tried her hand at Tinder and at many other sites where it was possible for her to be involved with the right man or the wrong man very quickly. When she looked at her track record, she felt better just getting out in the real world and meeting someone face to face. For that reason, Janice decided one night that enough was enough and she decided that it was time to head out to a local hot spot.

For the first time, Janice pulled me out of my box and put me onto her feet, I looked incredible there as she had such small and perfect toes. When she was dressed up she looked so amazing in her dress and in me. We headed to a local bar; Janice sat down and then ordered her favorite a dirty martini. As she sat there, the body double for Brad Pitt happened to walk by. She waived him down and he came to sit with her at the table. When he sat down she was instantly charmed by his smile and by his appearance and all she could think of was learning more about him.