Home Men Street Style Watch Do you prefer men who don’t care how they look? 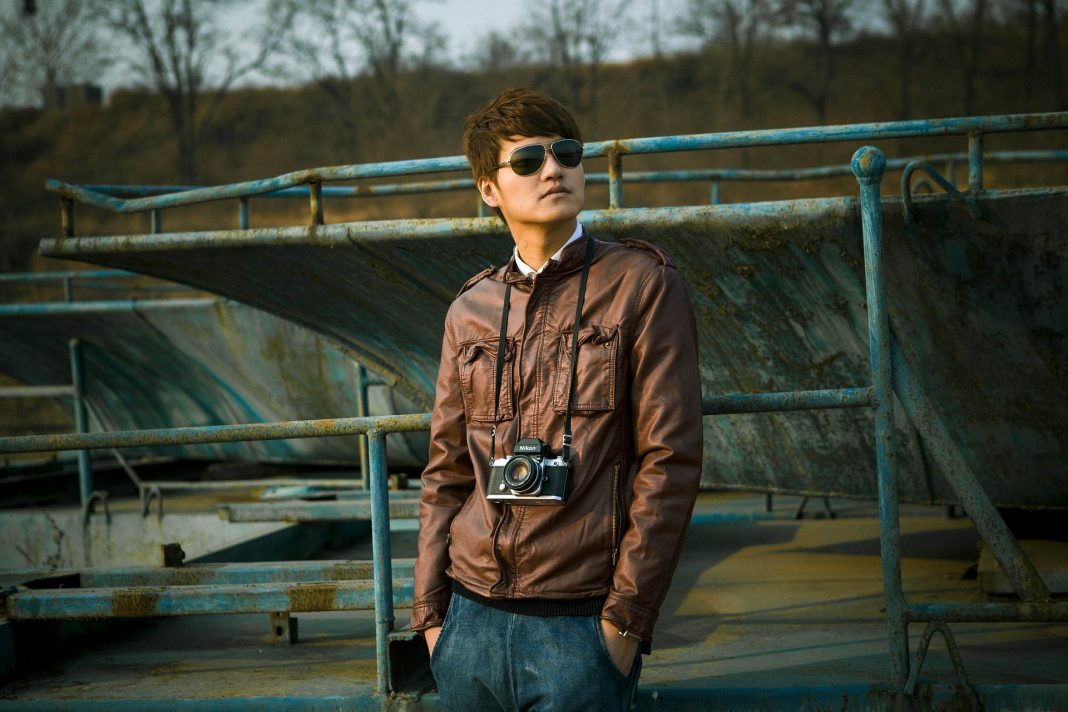 I was browsing through the “Guys” section on lookbook.nu earlier and I found myself alternating between admiring some of the looks to thinking I might actually prefer a guy who isn’t overly concerned with his appearance. 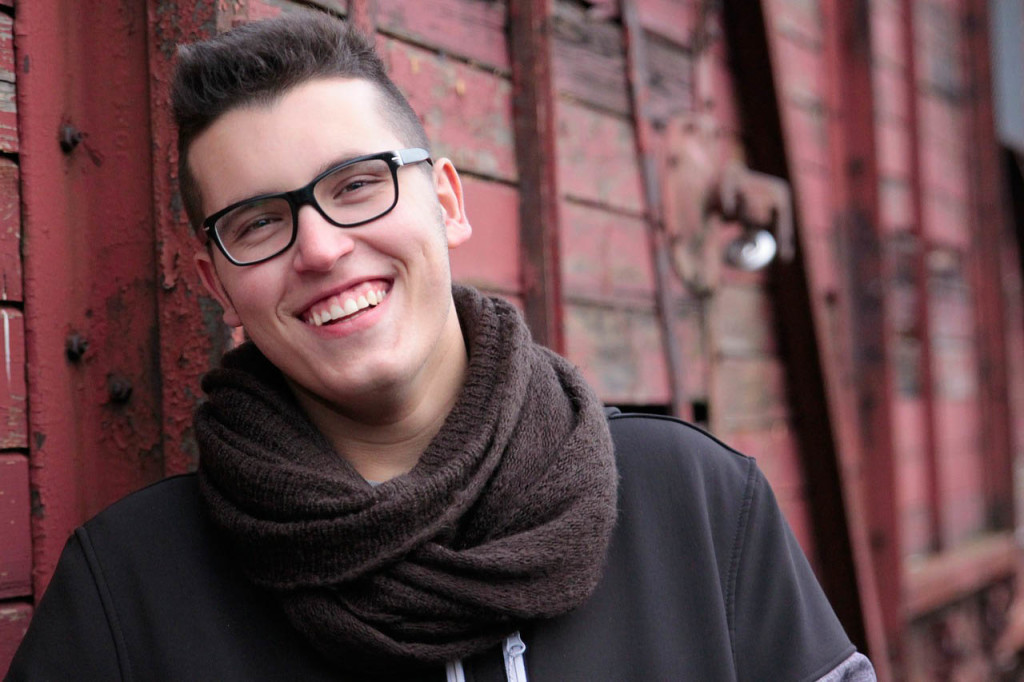 I admire men who have a unique sense of style and who have the courage to dress according to their natural inclination. These men’s style is a form of true self expression. They dress for themselves and aren’t concerned if what they wear raises eyebrows.

I think that for some men the call to be stylish is innate. And you can usually tell these men apart from those who are just taking part in the growing trend of men becoming as much concerned with image and style as women. Which isn’t to say there is anything wrong with that.

Truth be told I am usually more impressed with the style sense and modeling talent of male fashion bloggers. Some of the guys out there can put some truly impressive looks together.

But even so I can’t help wondering when and how did men get so into this whole image and style thing. And then I start to imagine what it would be like if the guys I know were as highly fashion conscious as some of these guys on the Internet. I do believe that how a man dresses can affect certain aspects of his life. But being a down-to-earth not so highly stylish kind of girl myself, I can’t see myself having a guy who cares more about image and style than I do. I guess that’s an example of backwards thinking. Why should it make any difference who is more into fashion between you and your mate? But I think I prefer a guy who isn’t always consciously striving to look his sharpest every day. A guy who dresses for function without too much regard for style is fine with me as long as he’s not sloppy and tacky.

How to wear a navy suit