Loving this saffron yellow Niloticus Crocodile Hermes Constance Elan bag. Not so much loving the $57,400 price tag (for a used bag?). Bag is from 2014. It features fold over closure with signature Hermes hardware (palladium).

Looking for a Hermes 30cm Potiron clemence leather Birkin? You can find one at Moda Operandi for $19,000. The vintage bag (2005) is said to be in excellent condition, with signature twist lock closure, two top handles and palladium hardware.

By comparison to say, the Hermes 35cm Matte Rouge Indienne Alligator Birkin bag which comes with a $92,800 price tag, the 30cm potiron Birkin is rather affordable. That’s of course if you’re making at least a million dollars per year. We imagine that’s the average yearly salary of ladies who can afford to purchase Hermes bags.

Interesting note: The price tag for the potiron Birkin above, while seemingly reasonable by comparison to more expensive Hermes bags, is more than many people earn in income in a year.

Honestly we can’t imagine what owning an Hermes bag feels like to women who own them. We’re guessing these women must feel pretty special. These bags are status symbols after all. And who doesn’t feel good to know they own things that establish them as people of high status? Who wouldn’t prefer to be considered someone of high status over being regarded a nobody who has nothing? We’re not saying if you can’t afford a Hermes bag you’re a nobody who has nothing. Frankly we think it’s unfortunate that people rely on possessions to establish a sense of superiority and high worth. But the world is what it is. And things have the power that they do. We can’t say that if we came into millions of dollars we wouldn’t buy a Hermes bag just to find out for ourselves what owning a Hermes bag feels like. And this is while knowing fully well that it’s just a bag and can never provide anything in the way of real joy or true pleasure. 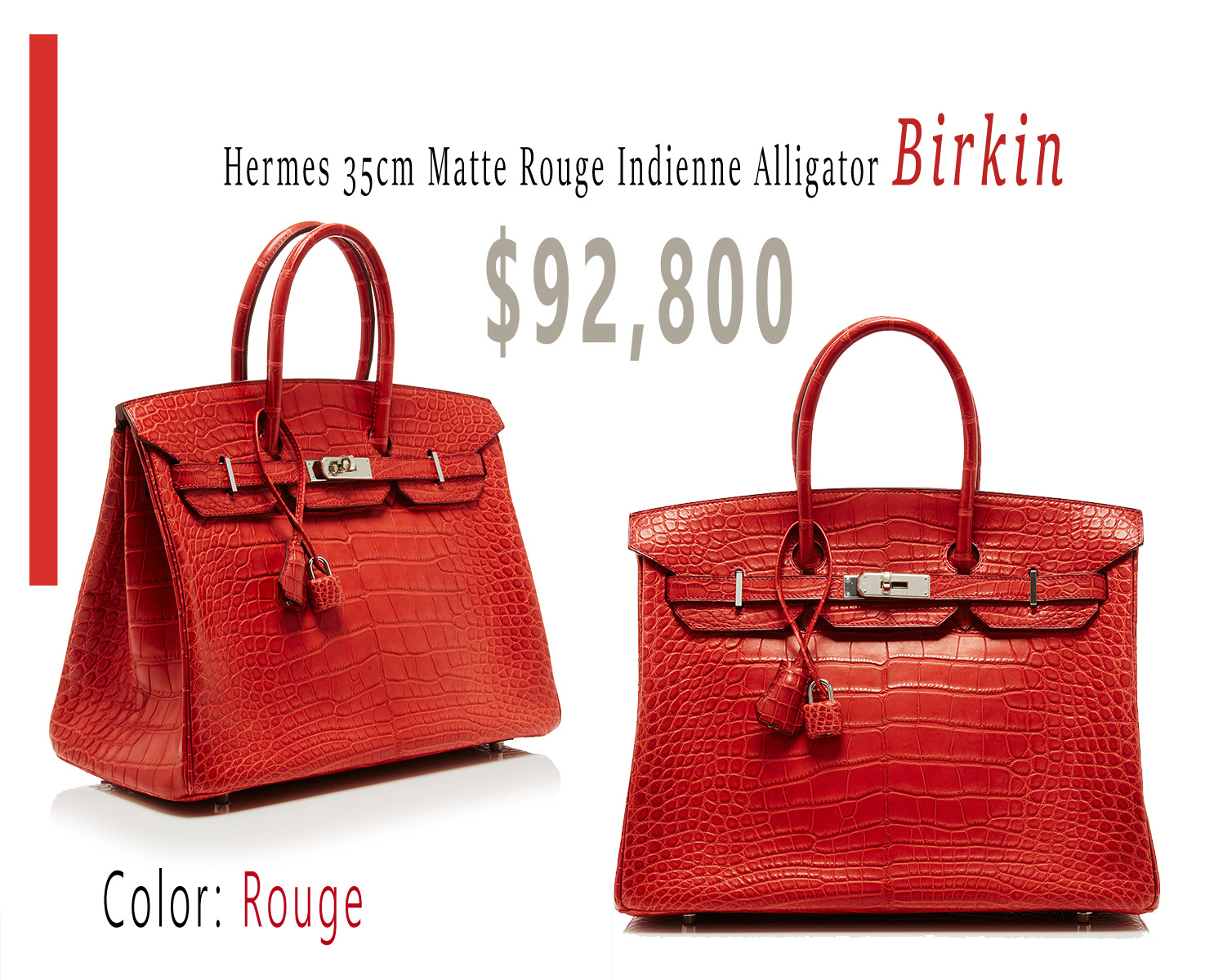 Can you imagine spending nearly one hundred thousand dollars to purchase a used handbag? At the end of the day that’s what vintage Hermes bags are. They are used handbags. And people are paying tens of thousands of dollars to obtain them.

Of course sellers of vintage Hermes bags aren’t marketing their product to ladies like us. And the ladies to whom they are marketing the bags have the money to afford the bags and have no issues with paying tens of thousands of dollars to get their hands on the bags, used or not. These women belong to a world of which we are not a part, have never been a part, and are not likely to ever to be a part. They think differently. For sure a price tag of $92,800 for a bag doesn’t render then stupefied with disbelief.