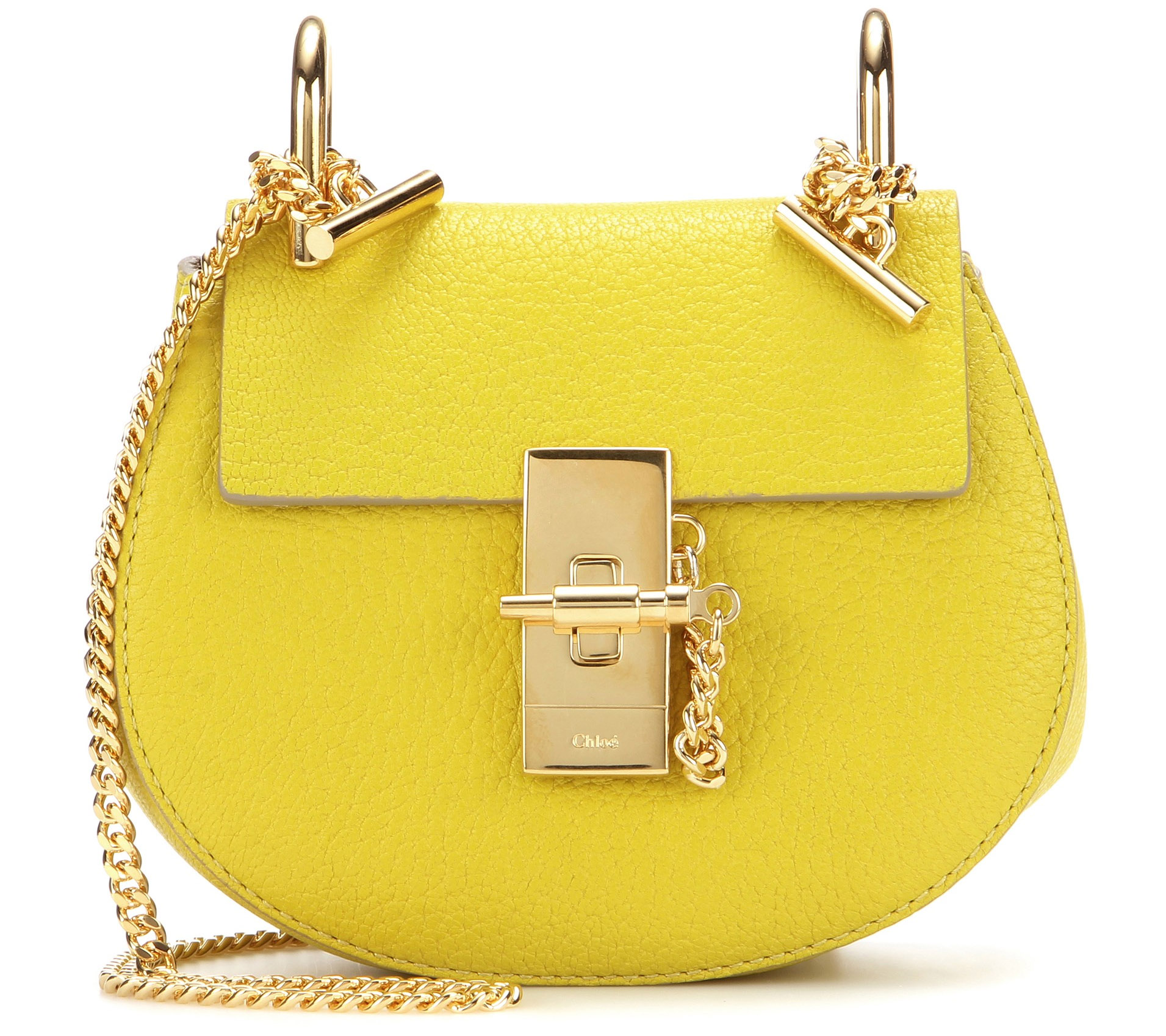 She wanted me. Of course she wanted me. Who wouldn’t want me? I’m too cute for anyone to not want. And I have a permanent sunny disposition. She saw me on another girl’s Instagram page and her heart skipped a beat. She felt all sorts of emotions, from excitement over the picture to jealousy. But her jealousy was really just wishing she could be as lucky as the girl who had taken a picture of me and posted it to her Instagram page.

I read her thoughts in that moment. She wondered how some girls got to be so lucky. She thought, “I guess blondes do have more fun. They get the guys with the money and so they get to buy nice things for themselves.” Then she corrected herself because she didn’t like to be that way, and she knew that many blondes worked for their own money and didn’t depend on some man to marry them and give them the things they wanted out of life. She knew that hair color didn’t have anything to do with anything.

But I could have told her that this particular girl had indeed married a rich older man for money, and that being a blonde had mattered very much indeed. That she had known being a natural blonde and being beautiful gave her an advantage, and she had used these things to her advantage in finding a man to whom it had mattered very much that she was blond. And so it was indeed because she was blonde that the woman on Instagram had been able to afford me. But it was nobody’s fault. That’s just the way life works. Beauty is an asset and sometimes a girl has to use her beauty to get what she wants out of life.

Unfortunately for some girls, this is not an option. And for this girl, this was not an option. She wasn’t beautiful. And she wasn’t young. She had made mistakes with her life and so she didn’t have a whole lot going for her. She had a job but it didn’t pay much. Only nine dollars an hour, which was minimum wage in some states. In her state it was seventy-five cents more than minimum wage. She definitely didn’t have the money to afford me, even though I wasn’t really that expensive when all is said and done. The girl on Instagram had only spent  $1,190 on her clone of me. She had bought me on the internet at mytheresa.com. She mentioned that in the caption to her picture, so she (the one who couldn’t afford me) went on mytheresa.com and that’s where she found me.

On the website I was described as a Chloé Nano Drew leather shoulder bag. I am one of many. Now I know that’s a contradiction of what I just said above about being only one though there are many of me. Or is it really? I mean, technically, those two statements can be argued to say the same thing. But I mean something different by each. You see, I am the Yellow Chloe Drew bag – the Nano Drew in yellow. I have many clones of myself. We are all the yellow Chloe drew bag; but we are not the only Chloe drew bag. There are many others. We are not even the only yellow Chloe Drew bag, but the other shades of yellow Chloe drew bags aren’t clones of us.

But I know you’re thinking to yourself, who cares about all that? What about the woman? Did she somehow manage to get her hands on one of my clones? Well, the answer to that is, no. But who knows what the future holds? Maybe one of these days she’ll be able to afford to spend $1,190 on a bag. All of my clones will probably be long sold out by then. Drew bags may not even be a thing by then; but there will be something else. There’s always something else…