I’ve just had the card sitting here collecting dust when I can be using it to help get me closer to my dream of buying a house. I know that seems not to make sense on its face but after I explain, you’ll totally agree that it’s a brilliant idea.

First though, let’s talk about these Chanel nail polishes that I recently purchased. 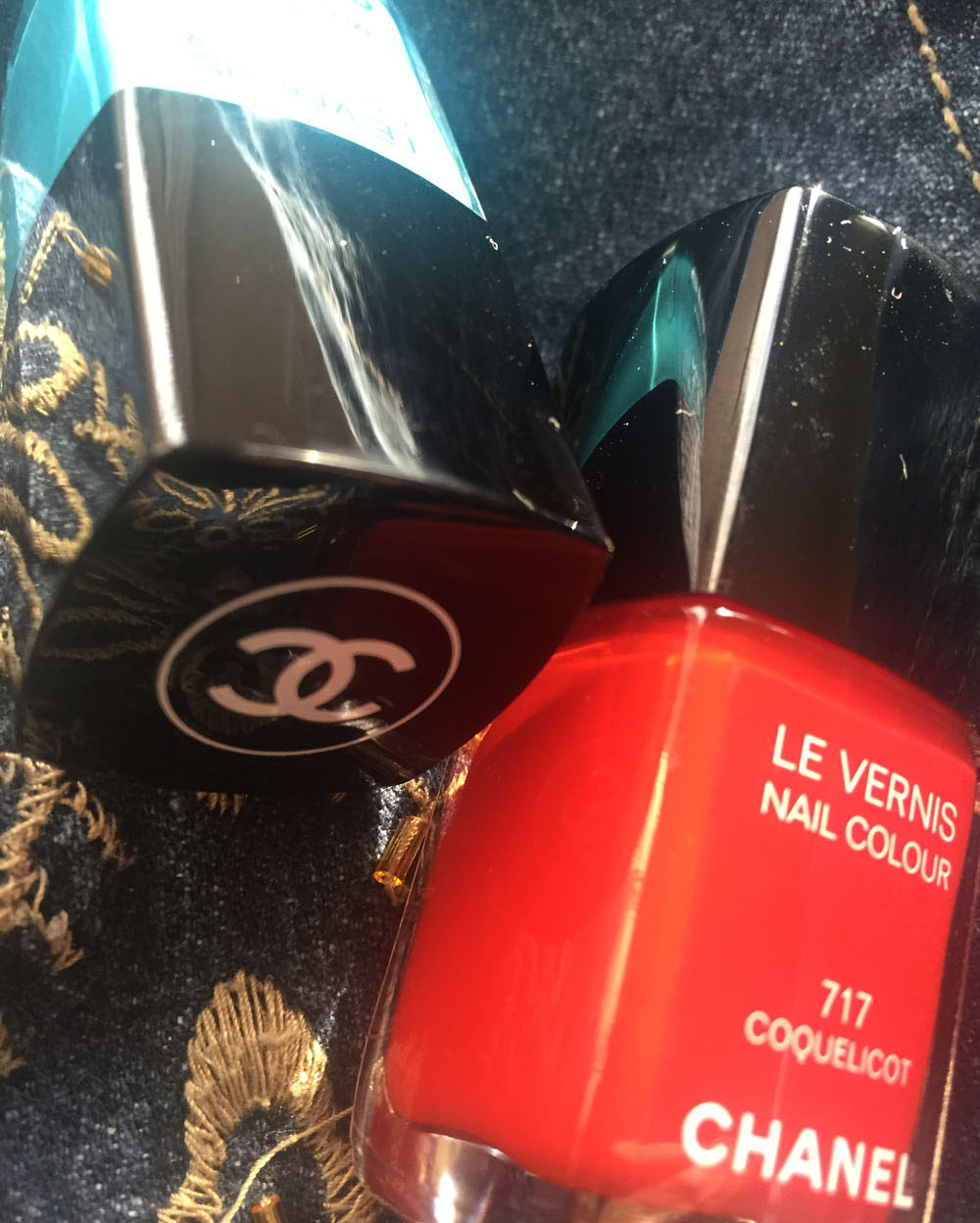 The nail polishes were twenty-seven dollars each. They were cheaper, individually, than the Rogue Coco ultra hydrating lip color which I confessed to buying in my previous entry; but they were still expensive for me. So why did I buy them?

Here’s the story. I was going to buy just 1 Chanel nail polish to put in the first MFW Fan Box that I’m planning to giveaway here on My Fashion Wants. But I felt like I might be tempted to keep it for myself once it arrived. After all I’ve never bought myself such an expensive nail polish before. So I convinced myself that the only thing that made sense would be for me to buy two chanel nail polishes–one for myself and one to put in the Fan Box. And so that’s what I did.

I decided to get a red one for myself to go with the Rogue Coco lipstick, and the teal to put in the box.

Now that the Chanel nail polishes are here I’m like, “you know lady, you probably could have put that $54 to better use. There are other brands that sell highly touted nail polish for less money. You could have gotten more for your money while still purchasing quality products.”

But the Chanel nail polishes are here and there’s no sense in having that discussion with myself about what I could have or should have done instead. 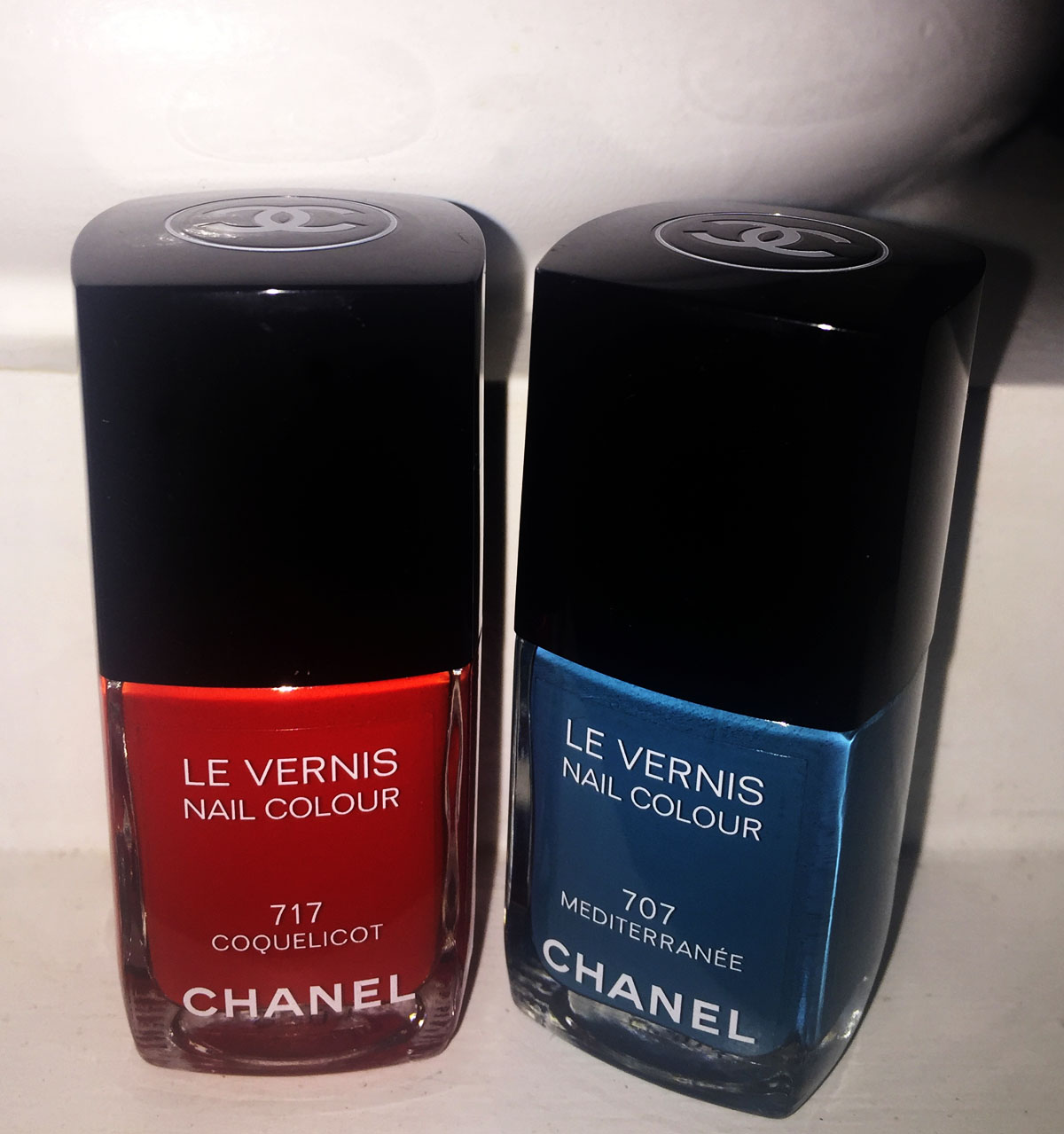 I actually like the cute little bottles, but I have to say, I think its ridiculous that they cost $27. I haven’t used mine yet. It’s kind of the same as with the lipstick. Once I use it I make the foolishness official. Meaning I officially become a fool who purchased Chanel nail polishes for $27 even though she hardly ever wears nail polish in the first place and could have gotten nail polish that is equal (possibly even better) in quality for less money.

As for the dream house…

Here’s how I figure it. As long as I pay it off in a timely fashion, it will be good for me to purchase something on credit maybe once per month or every two months. It will help to bring up my credit score. And I’m going to need a high credit score once I get to the point of being able to try to buy a house. So that’s my defense against the accusation that I was irresponsible to put myself $215 in debt to Nordstrom buying things I do not really need.